The band started as an exercise in sonic experimentation. Multiple members came from different musical backgrounds to see what sort of creative synthesis could come from mixing their various songwriting styles. Most of Gus D. Wynns & The Breakers’ songs are structured around a pop sensibility but utilize various soundscapes such as synth pop, acoustic rock, funk and soul to add diversity.

Gus D. Wynns & The Breakers have played alongside notable artists such as Broncho & White Reaper and also performed at music festivals including Tour De Fat, Fried Festival, and Waynefest. 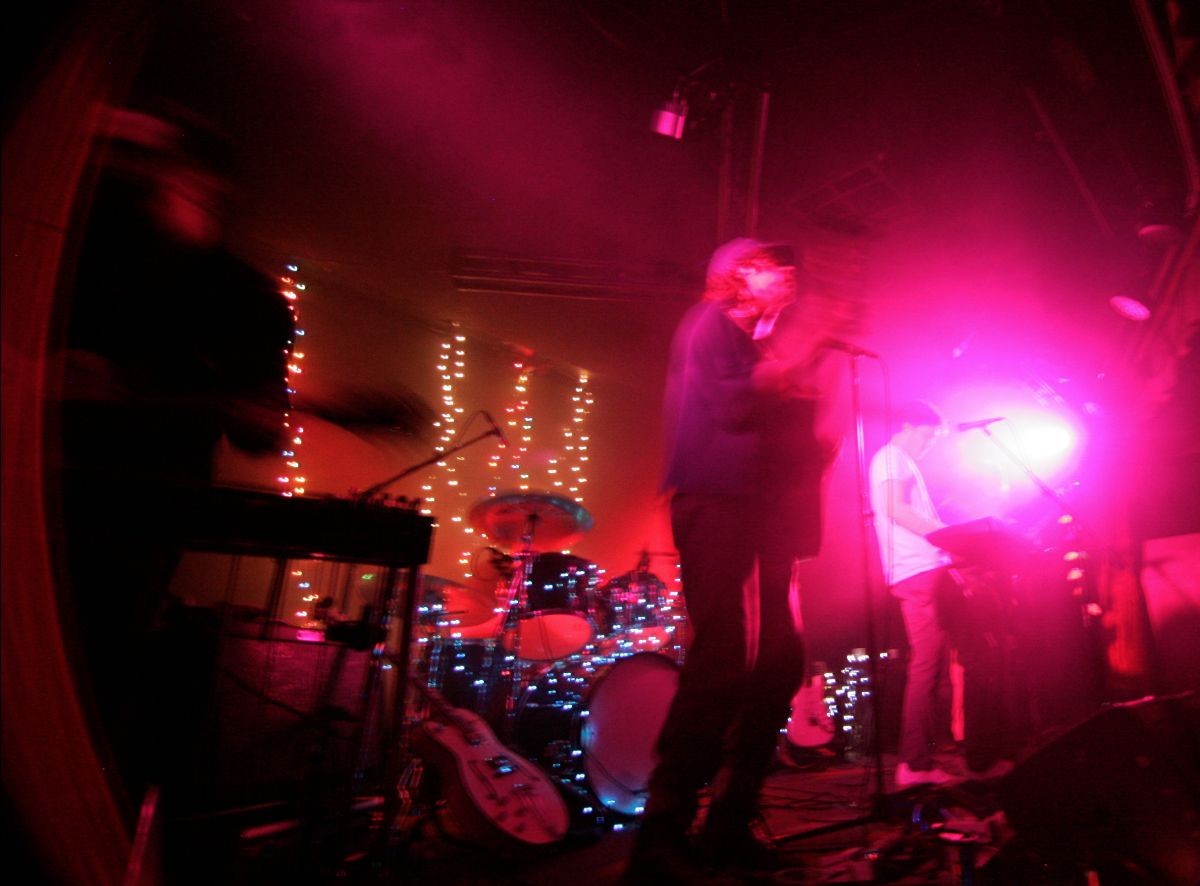 "Like a blush of warmer weather in the depths of a winter chill, SUNEATER by Gus D. Wynns & The Breakers offers listeners five warm and gentle songs, even if they hint at more sorrow than joy." - Yab Yum West

SUNEATER was written, performed and recorded during the isolation of the 2020 quarantine as the world shut down. The songs across the EP unfold stories of seclusion under a hot sun, melting together several contrasting ideas for an auditory experience that is both melancholy yet notably joyous.

The latest collection of songs from Gus D. Wynns and The Breakers invoke a thirst for redemption in an unknown future that is void of all borders and boundaries.

SUNEATER was recorded & produced by Jon Gengle at Lemon Studios in Phoenix, Arizona and mastered by Carl Saff at Saff Mastering in Chicago, Illinois.

SUNEATER will be released digitally on 1/1/2021 from Wy Records.